WHAT IS IT USED FOR?

Ibuprofen has proven effective for relief of pain and inflammation. The downside of Ibuprofen is that oral consumption has been documented to induce stomach ulcers and can create kidney and liver damage.

Europeans have been using “topical” Ibuprofen for years to gain the benefits of Ibuprofen without these side affects. Topical Ibuprofen is quickly absorbed by the skin, directly reaching the affected area with a very small amount entering the blood stream.

HOW DOES IT WORK?

Ibuprofen Gel contains the active ingredient ibuprofen, which is a type of medicine called a non-steroidal anti-inflammatory drug (NSAID). Ibuprofen is a simple painkilling medicine used to relieve mild to moderate pain and inflammation.

Ibuprofen works by blocking the action of a substance in the body called cyclo-oxygenase (COX). Cyclo-oxygenase is involved in the production of various chemicals in the body, some of which are known as prostaglandins. Prostaglandins are produced in response to injury and certain diseases and conditions, and cause pain, swelling and inflammation. Ibuprofen blocks the production of these prostaglandins and is therefore effective at reducing inflammation and pain.

When ibuprofen is applied to the skin (topical application) it is absorbed through the skin into the underlying tissues, where it reduces pain and inflammation in the local area. This gel can be used to relieve the pain of muscular and joint conditions such as sprains, strains, backache, rheumatism and minor arthritic conditions. They should be massaged gently into the affected area. 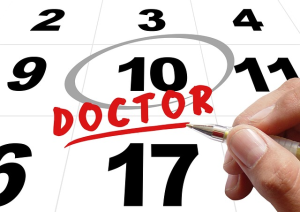 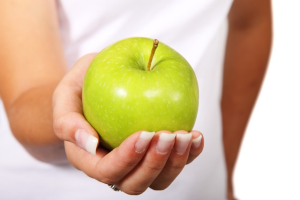